Wisdom Behind The Marriages Of The Prophet (PBUH)

The life of Prophet Muhammad (PBUH), including his marriages, provides us with an ideal example of noble conduct and exemplary character at all stages of life. Every Muslim should study the life of Prophet Muhammad (PBUH), as he is the ultimate role model for believers. The honorable qualities that the Prophet (PBUH) demonstrated throughout his […]

Social Media And Its Impact On Muslims 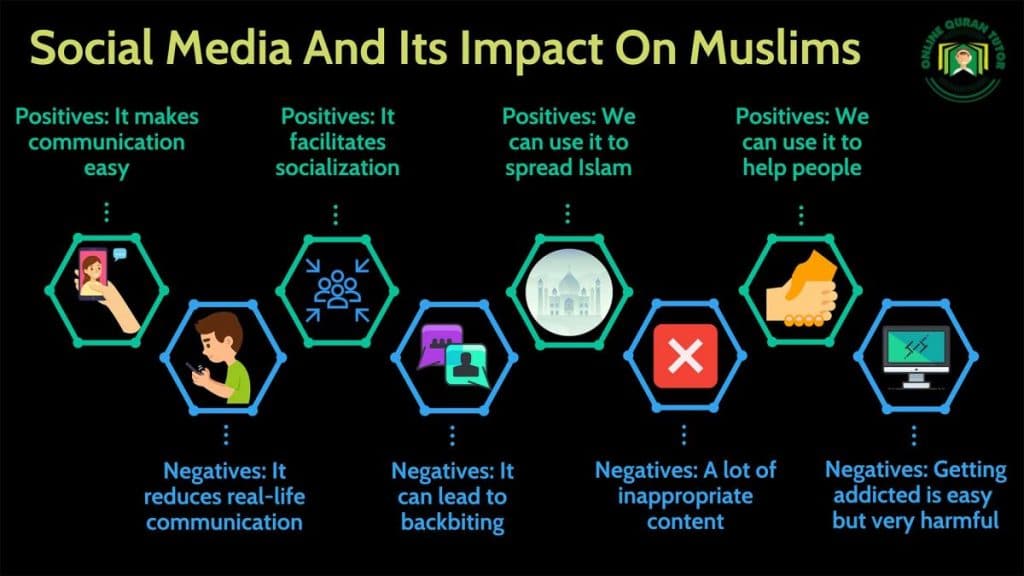 Social media is a very popular modern form of communication. In the 21st century, it has become one of the most widely used modes of communication between people. Muslim societies are no exception in this regard, as many Muslims undeniably use social media for communication purposes. Technological advancements have revolutionized the ways in which we […]

Names are a very important part of a person’s identity. A name carries a meaning, and each person desires one that has a good and positive meaning. A person’s identity can influence his behavior, as well as the behavior of other people toward him. Therefore, Muslims should have good names and choose good ones for […]