The Importance of the Family System in Islam 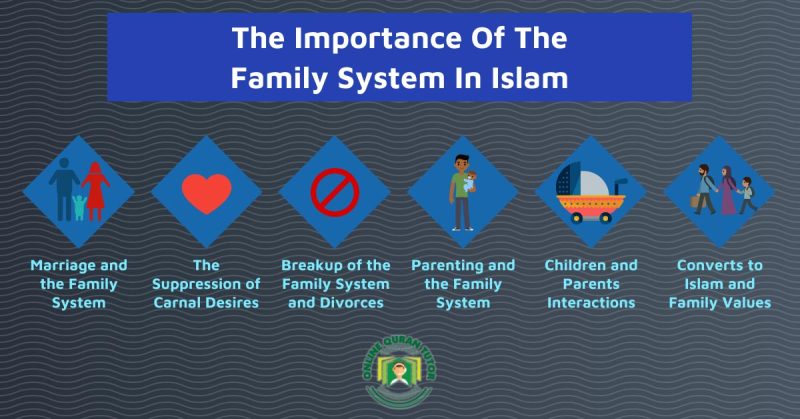 Any Muslim who has a reasonable grasp of the religion understands the importance of the family in Islam. All aspects of Muslim society are based around the family. This is in stark contrast to the Western style that we see prevalent nowadays all over the world, where almost all aspects of life relate to the […]

Umar ibn Abdul Aziz – One of the Righteous Khalifas 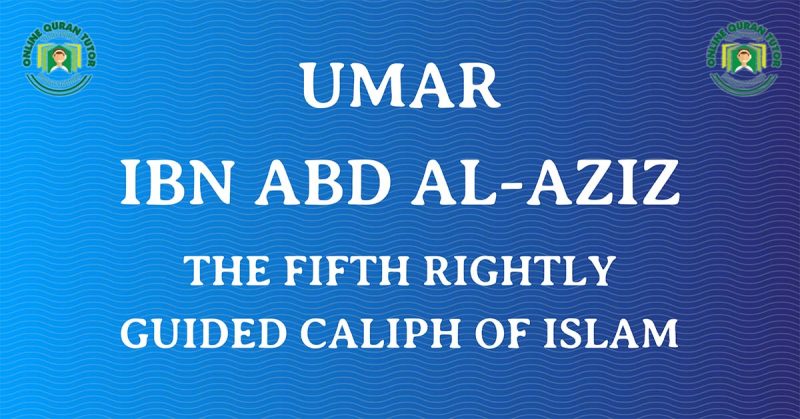 In the city of Madinah, the Muslims established the first Islamic State. Prophet Muhammad (PBUH) was naturally the leader of this state, and that too in various capacities. He was the political leader of the nation. He also led the people in prayer. Additionally, he was the commander of the army as well. This style […] 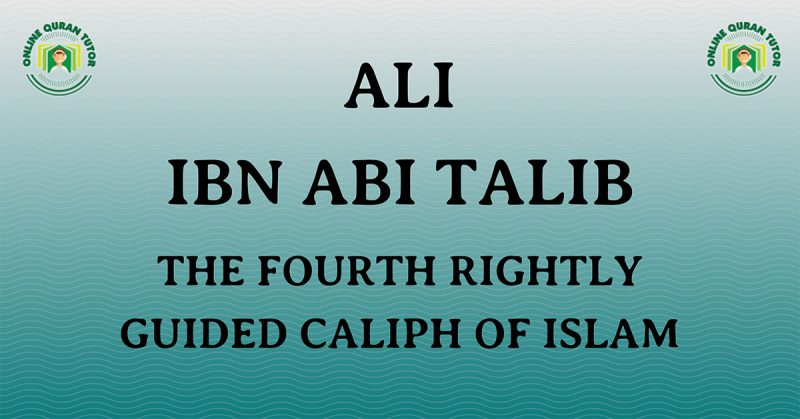 After the Muslims migrated to Madinah, they finally had a place they could truly call home. They were now free of the Makkans’ persecution, and additionally, they were rulers of Madinah. Naturally, Prophet Muhammad (PBUH) is the one who would assume the responsibility of the leader of the Muslims. Not only was he one of […]

After the Prophet (PBUH) passed away, the baton of leadership passed on to the companions. We know the first four caliphs and the rightly guided caliphs. They form the Rashidun caliphate. The first caliph was Abu Bakr (RA), while the secodnd one was Umar (RA). Then, it was the turn of Hazrat Usman Ghani (RA), […]

When the Muslims finally migrated to Madinah and formed an Islamic state, it was a new experience for the group. However, they quickly adapted with Allah’s help. Soon, they had formed an Islamic State, ruling by Allah’s law with the Prophet (PBUH) as the leader. The leader took on a dual role. He was the […]